Well today was up and down!  I got the pan back from the blaster and it looks great.  I haven't had a chance to unbox the other parts, but I'm sure they're good lookin' too. 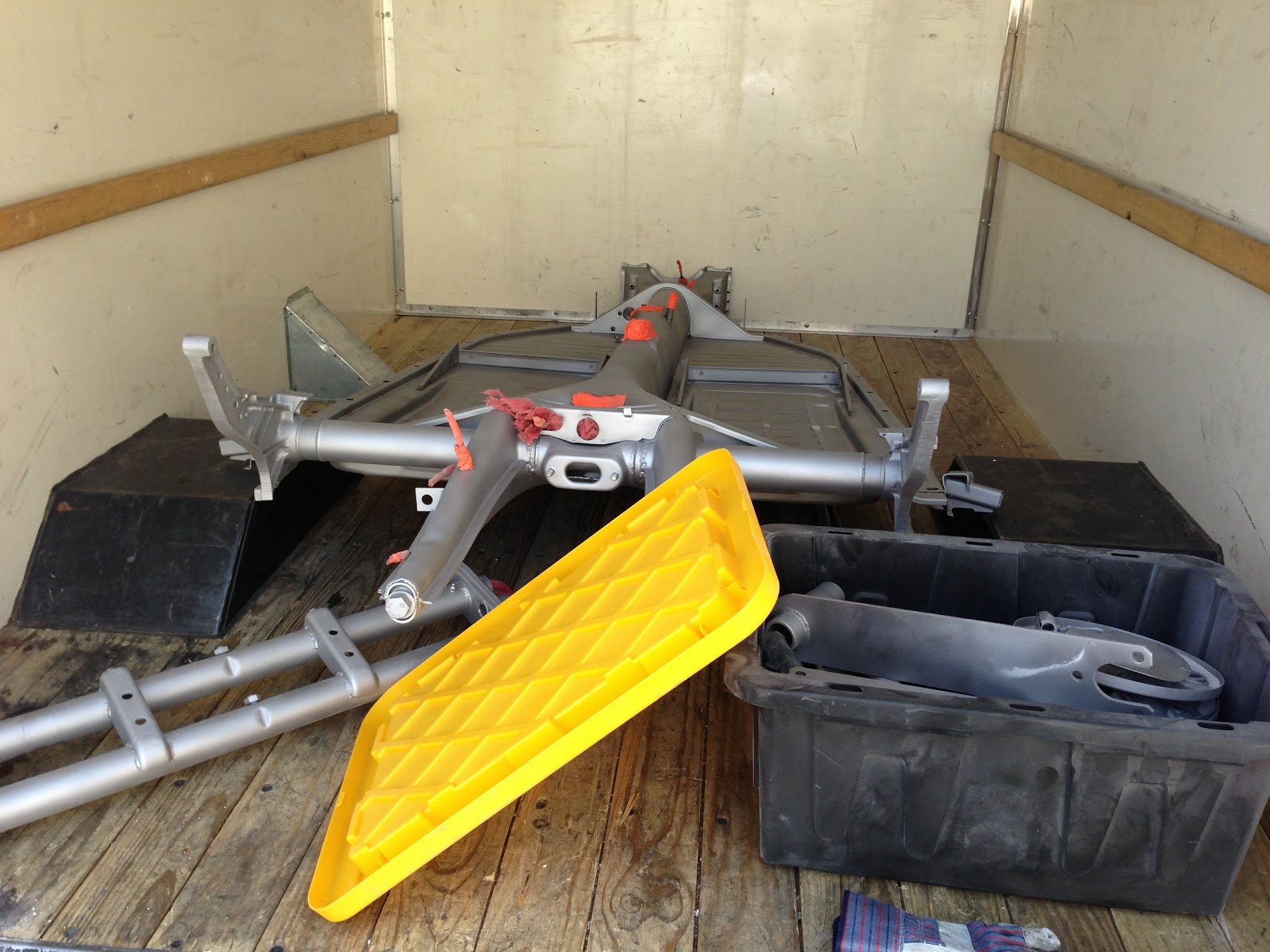 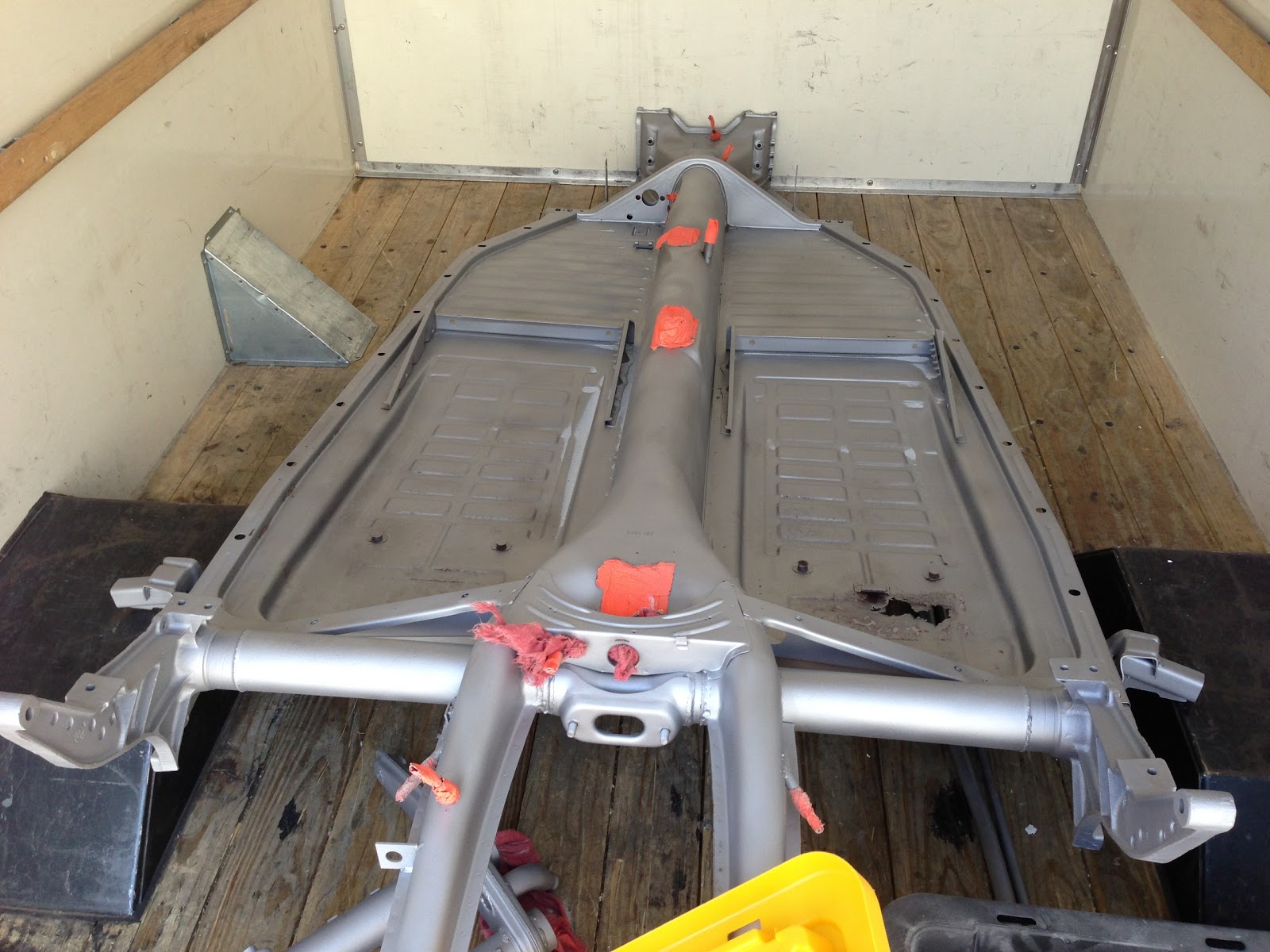 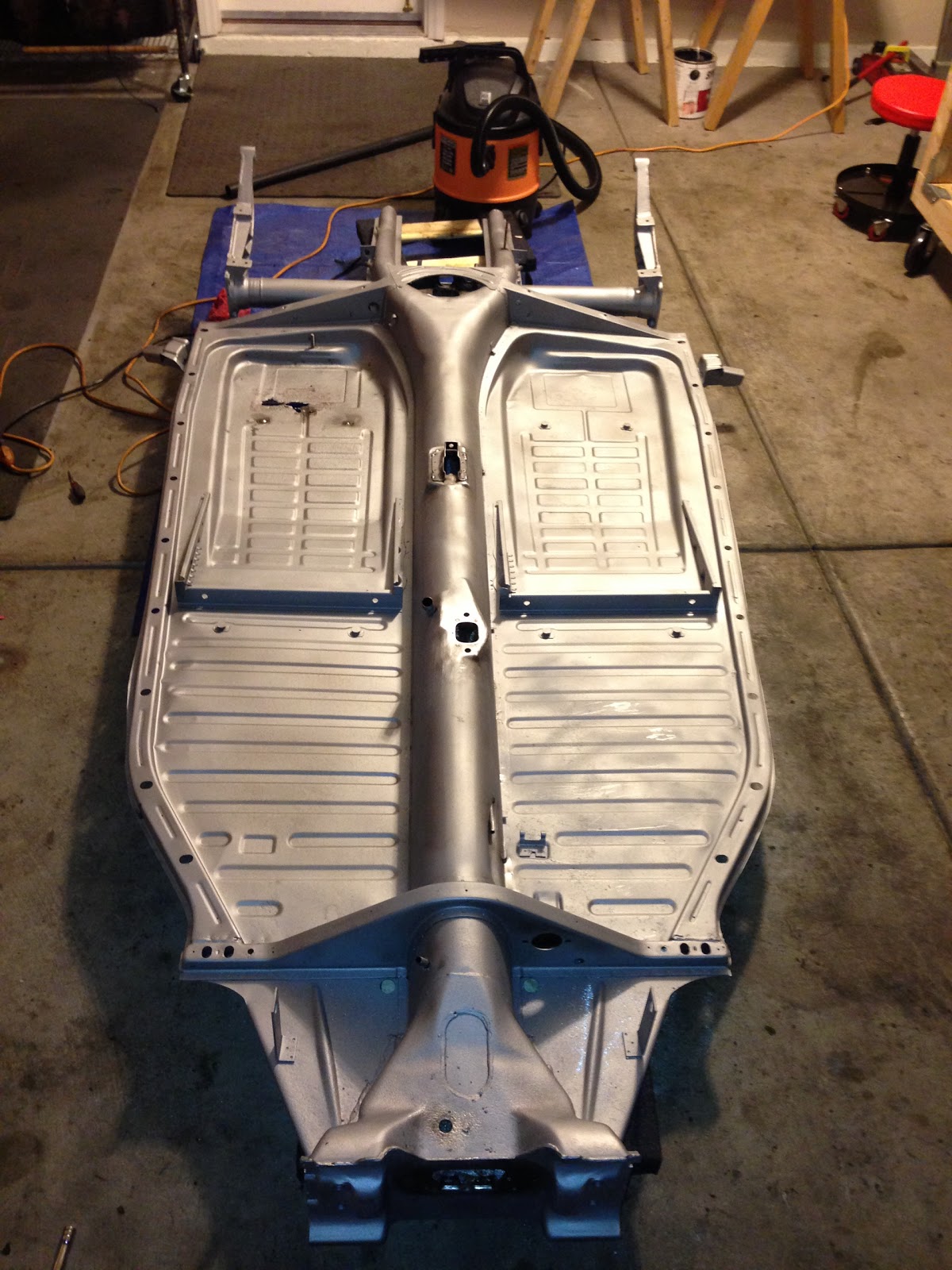 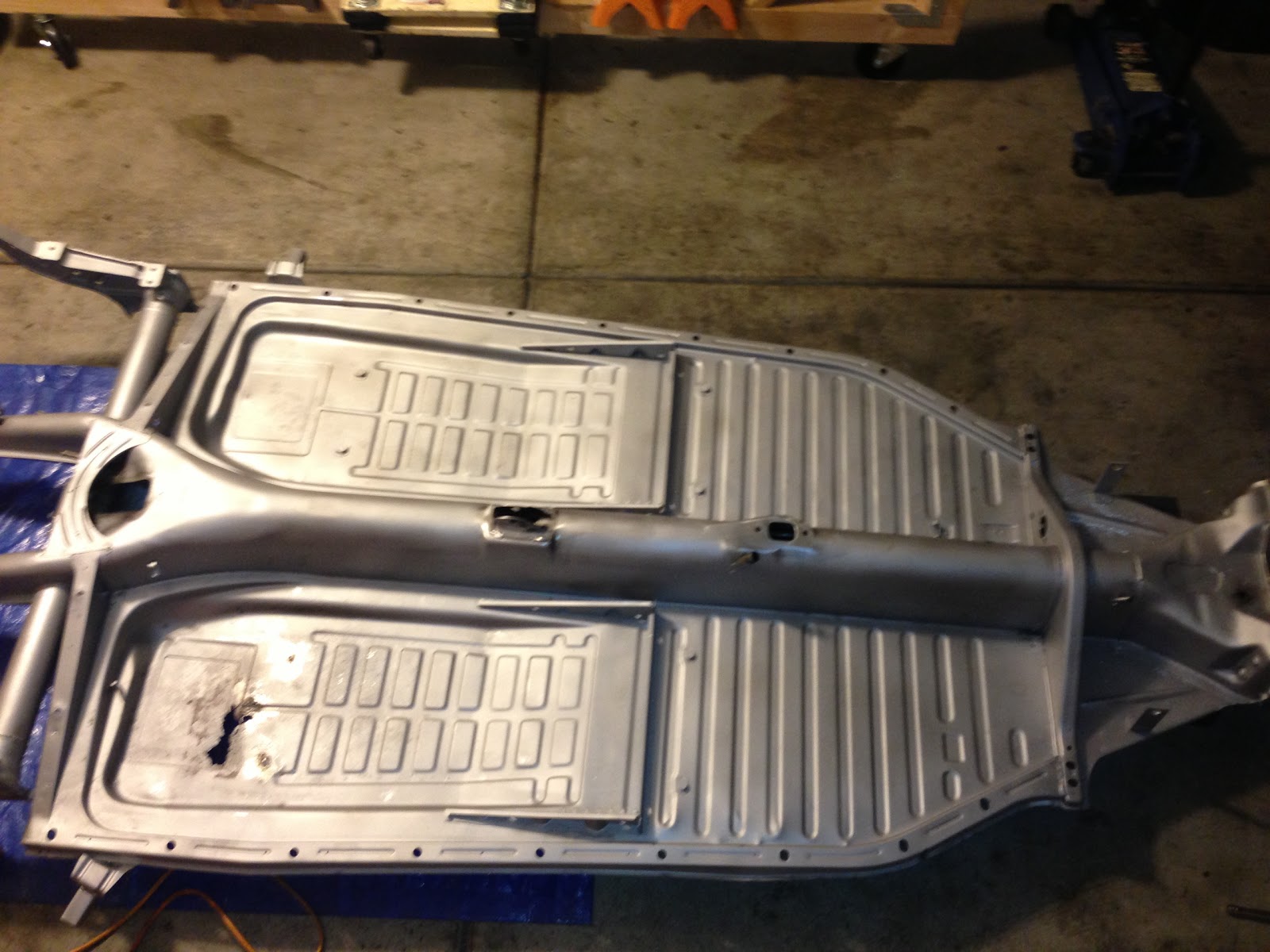 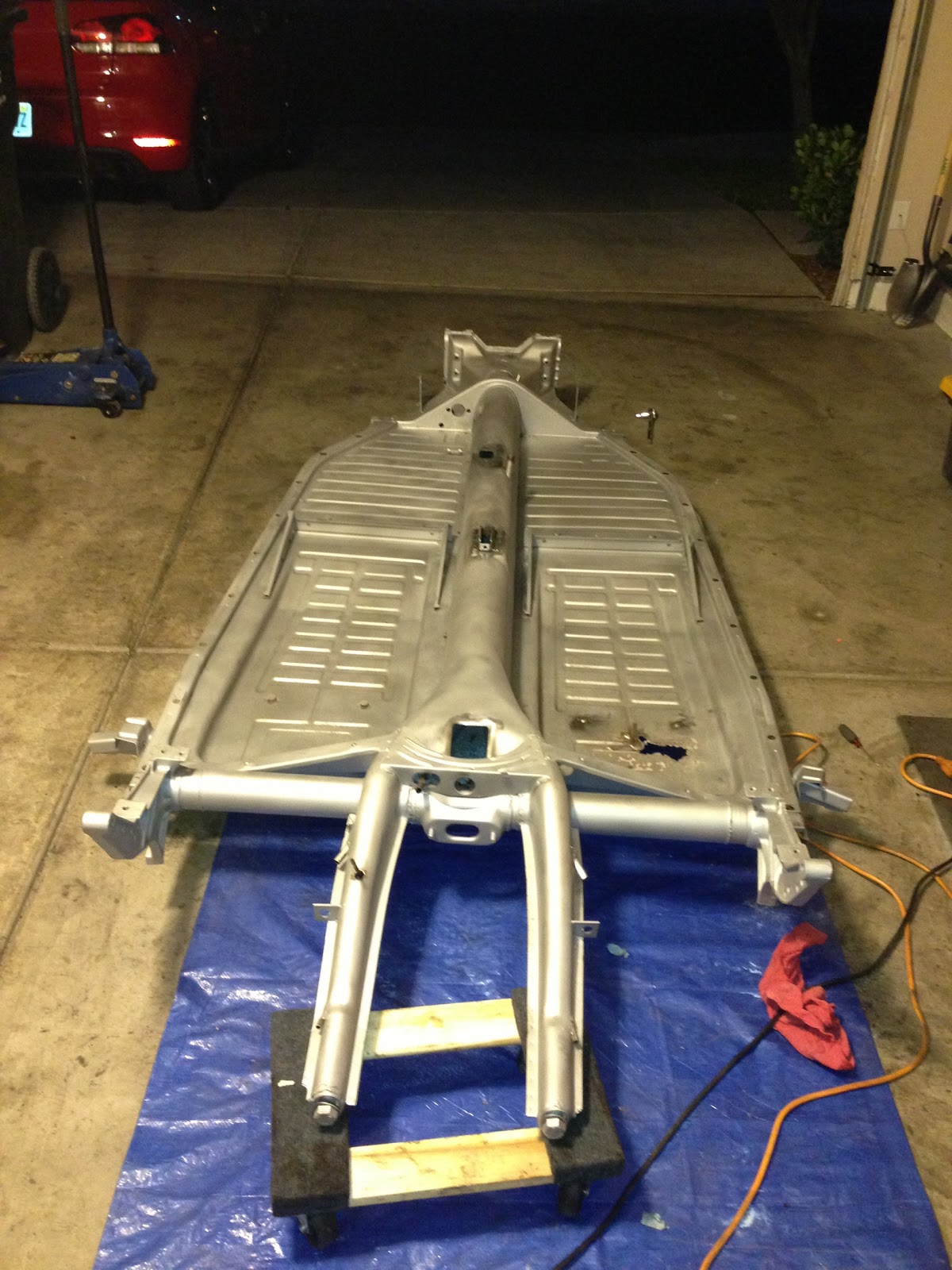 The rusted part I "knew" about. 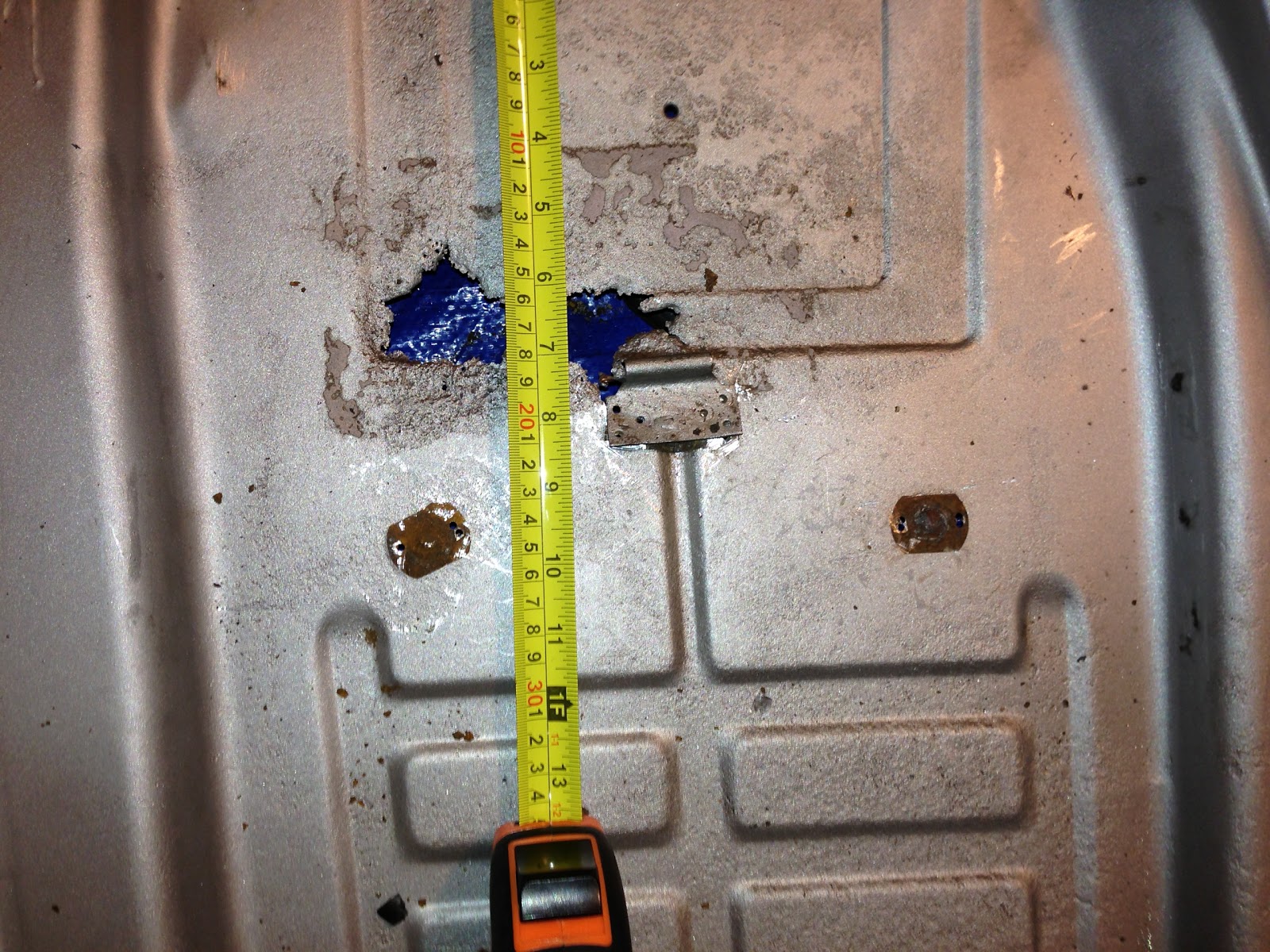 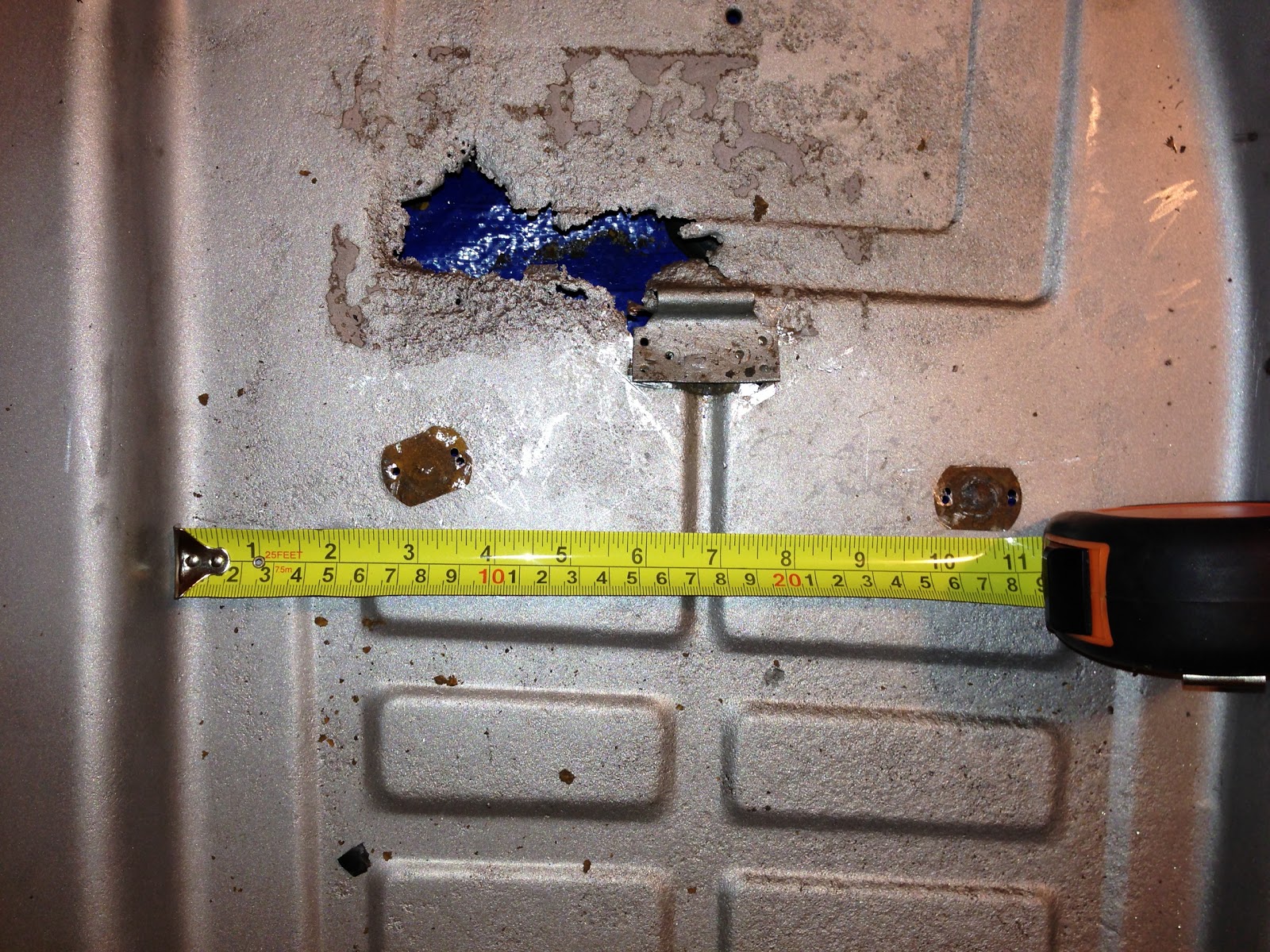 A few things did happen that were a bit of a downer (where are those optimistic goggles?!)

First, I took the time while I was prepping the pan before sending it off to the blaster to run TWO cans of acetone down the fuel line to make sure it was clear.  Well I started unwrapping the tape and rags from the pan after I got home from the blaster and found out that the front fuel line is broken off which means the entire line has to come out which is a major pain.  The part is cheap, the hair torn out, not so much. 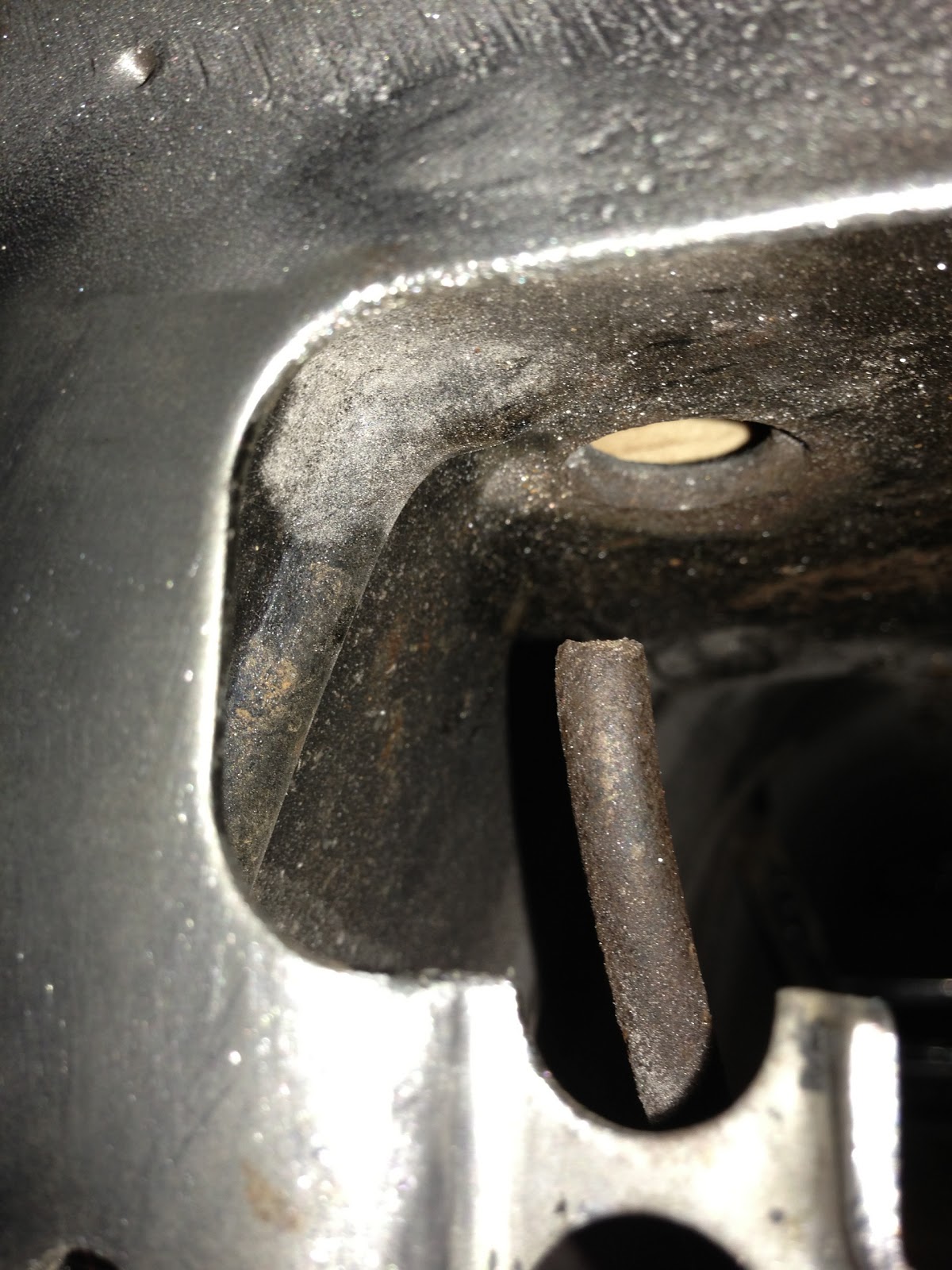 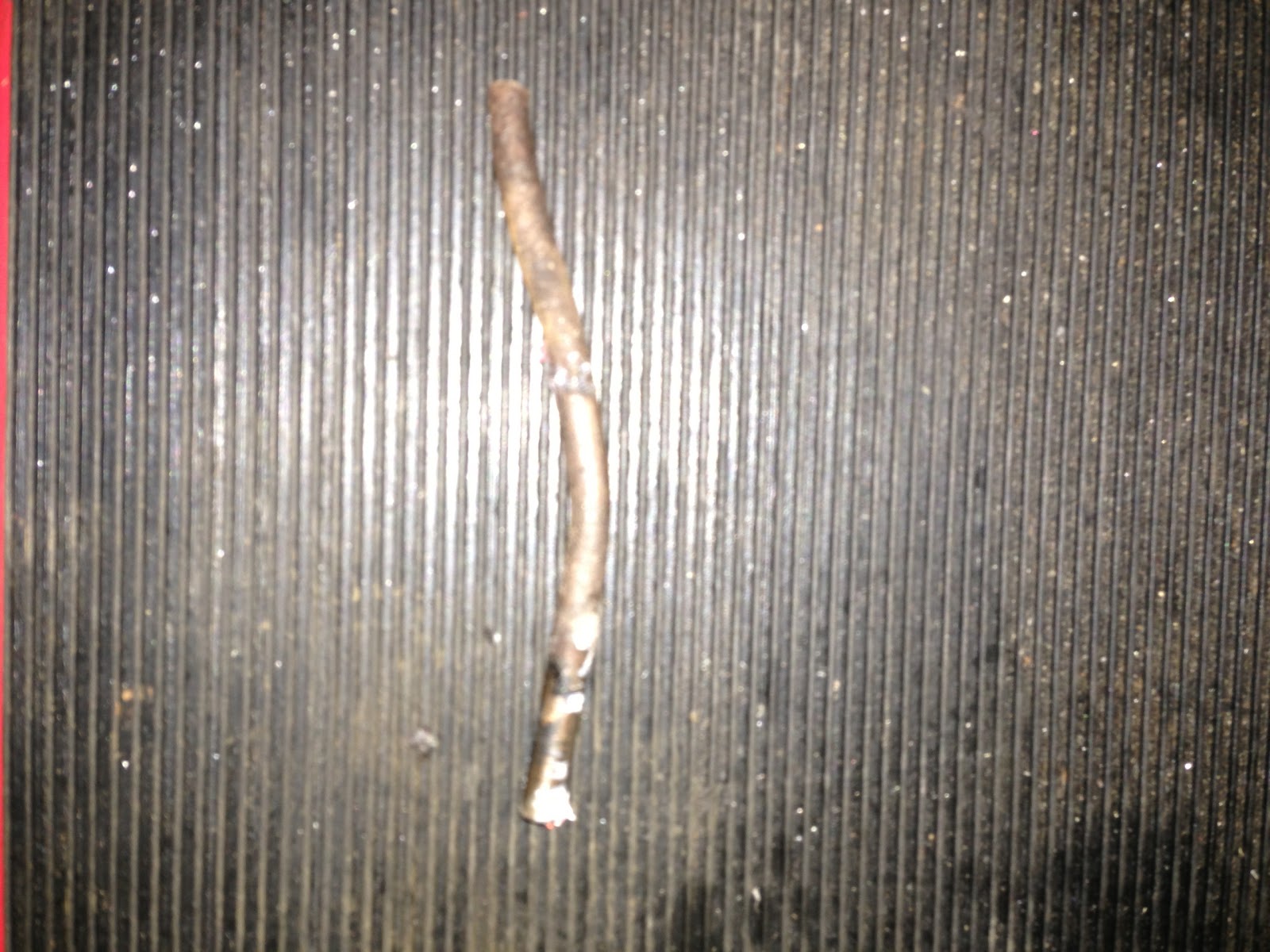 Second, I don't think the jack point can be bent back easily while attached to the pan.  It is a significant piece of steal and that 18g steel for the floor pans doesn't serve as a good leverage point. So I'm thinking I'm going to cut the welds and either get it bent back or find an original part to weld back on. 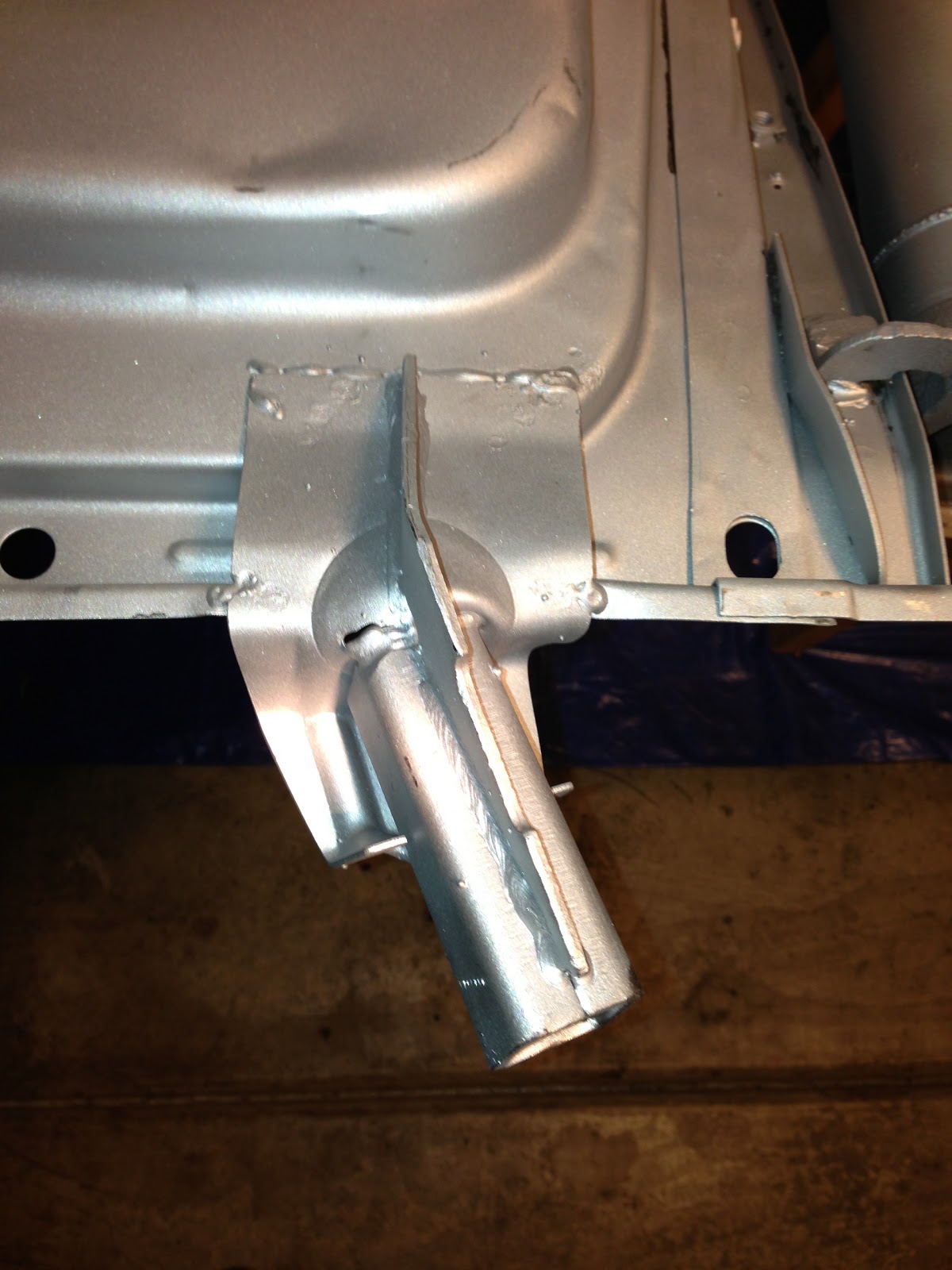 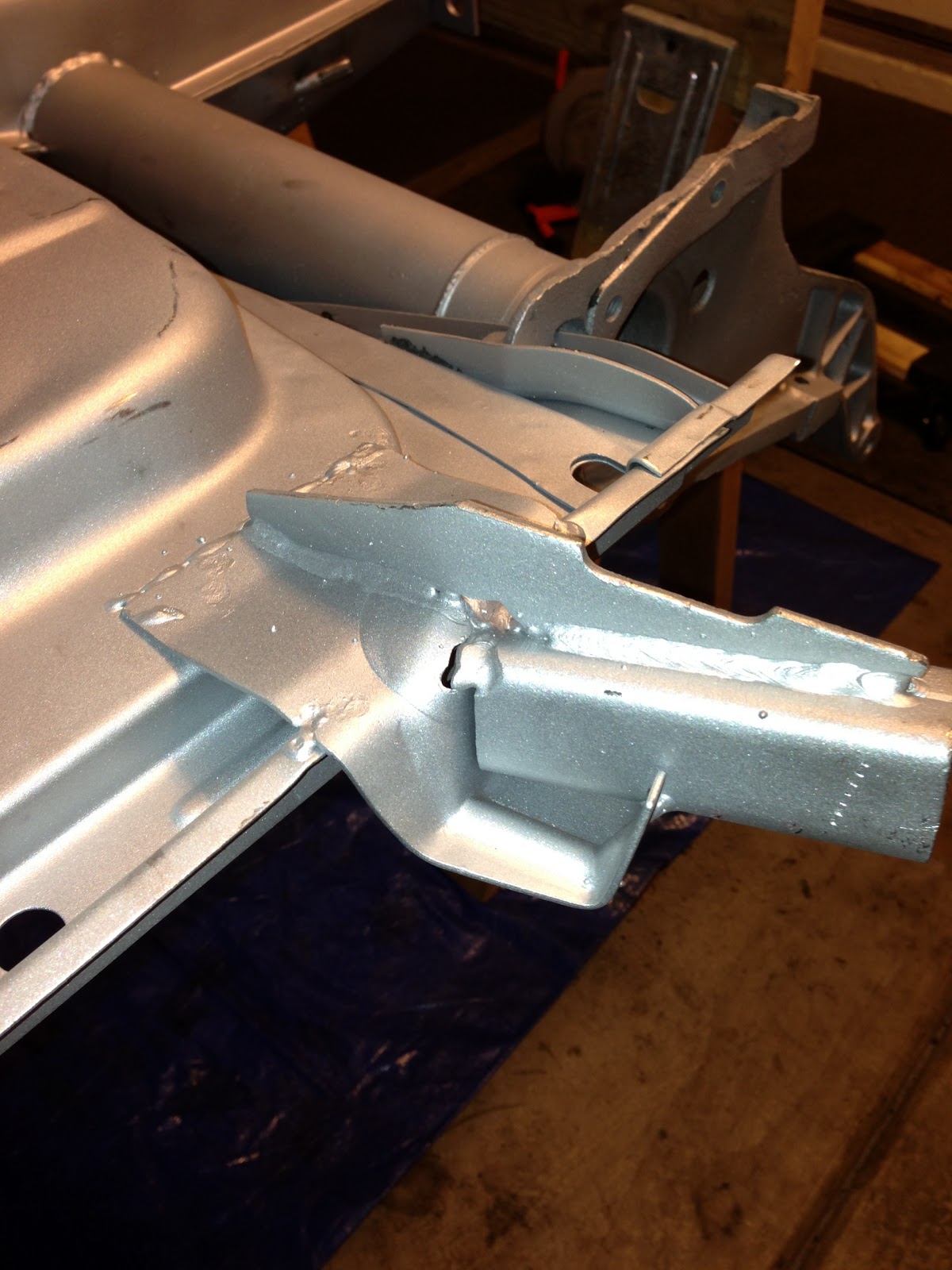 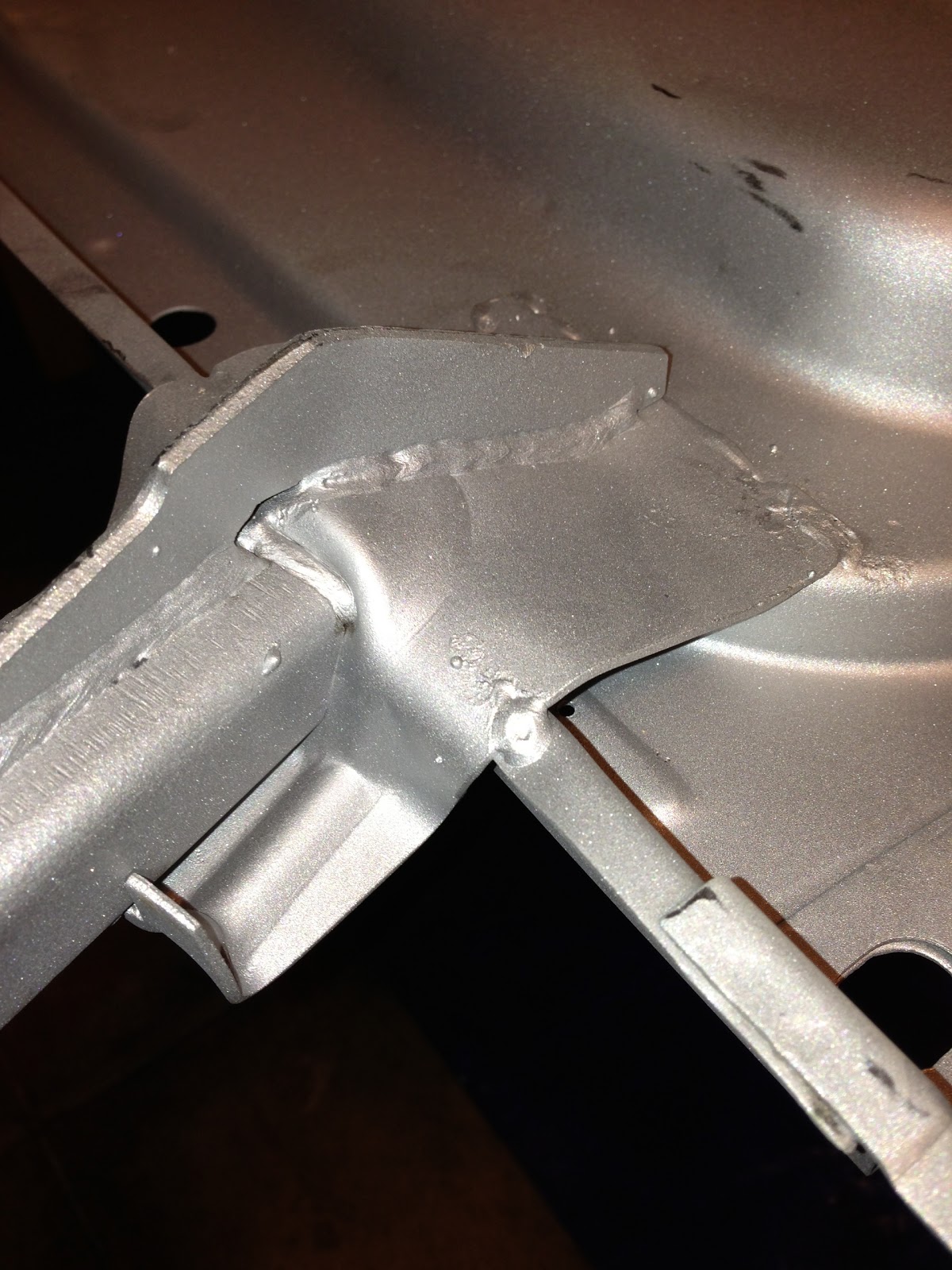 Third, the "napoleon's hat" which is the weird shaped piece near the forward frame head has spot welds that are rusted through on the bottom.  I knew this before because the forward body/pan bolts were a pain to get off and I can reach inside the "hat" and pull out (now sand) and rust flakes.  To be honest, I don't feel comfortable just painting over it and calling it good.  I want to do it right.  Which involves cutting some more welds and drilling out a plethora of spot welds. 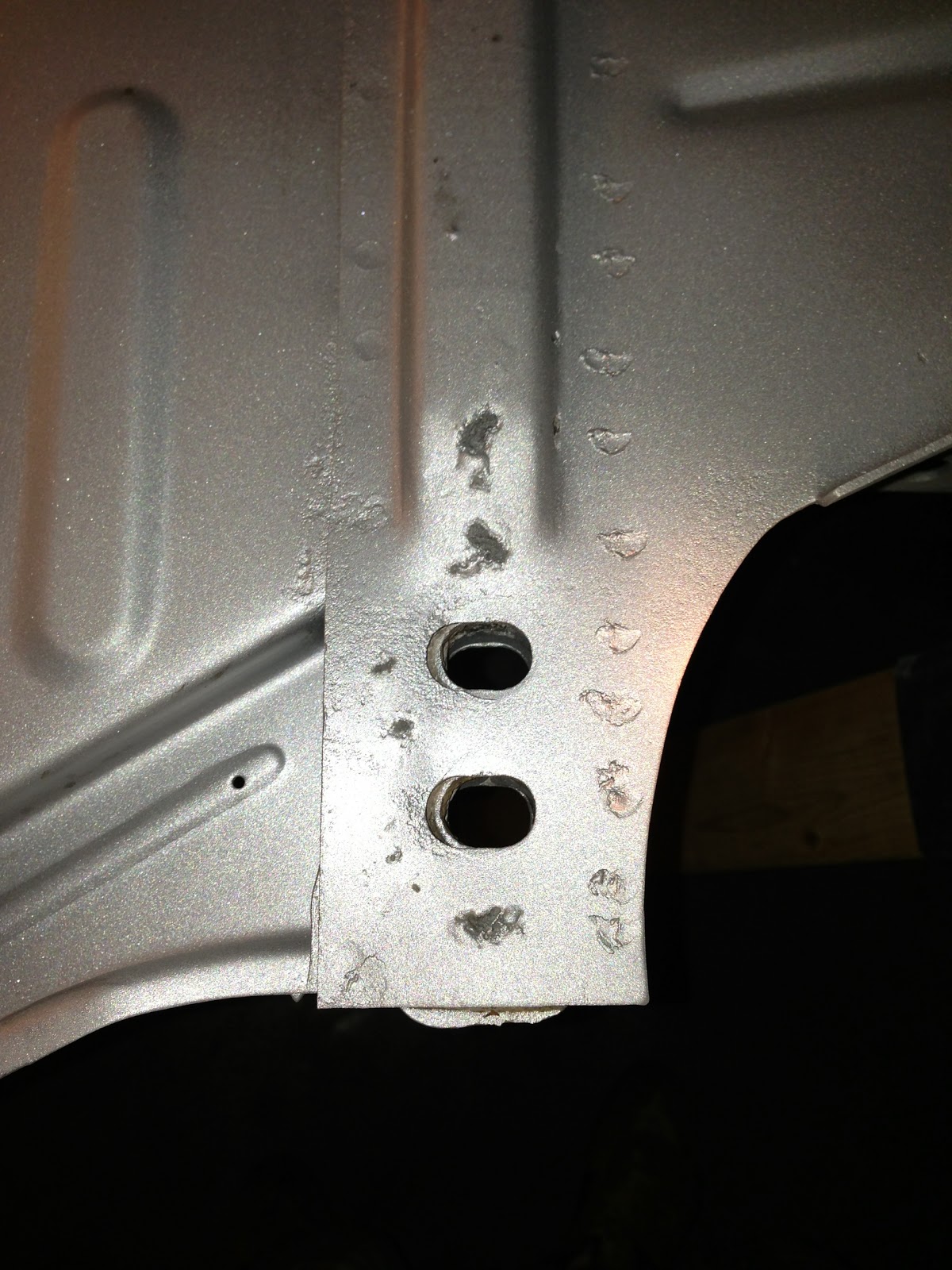 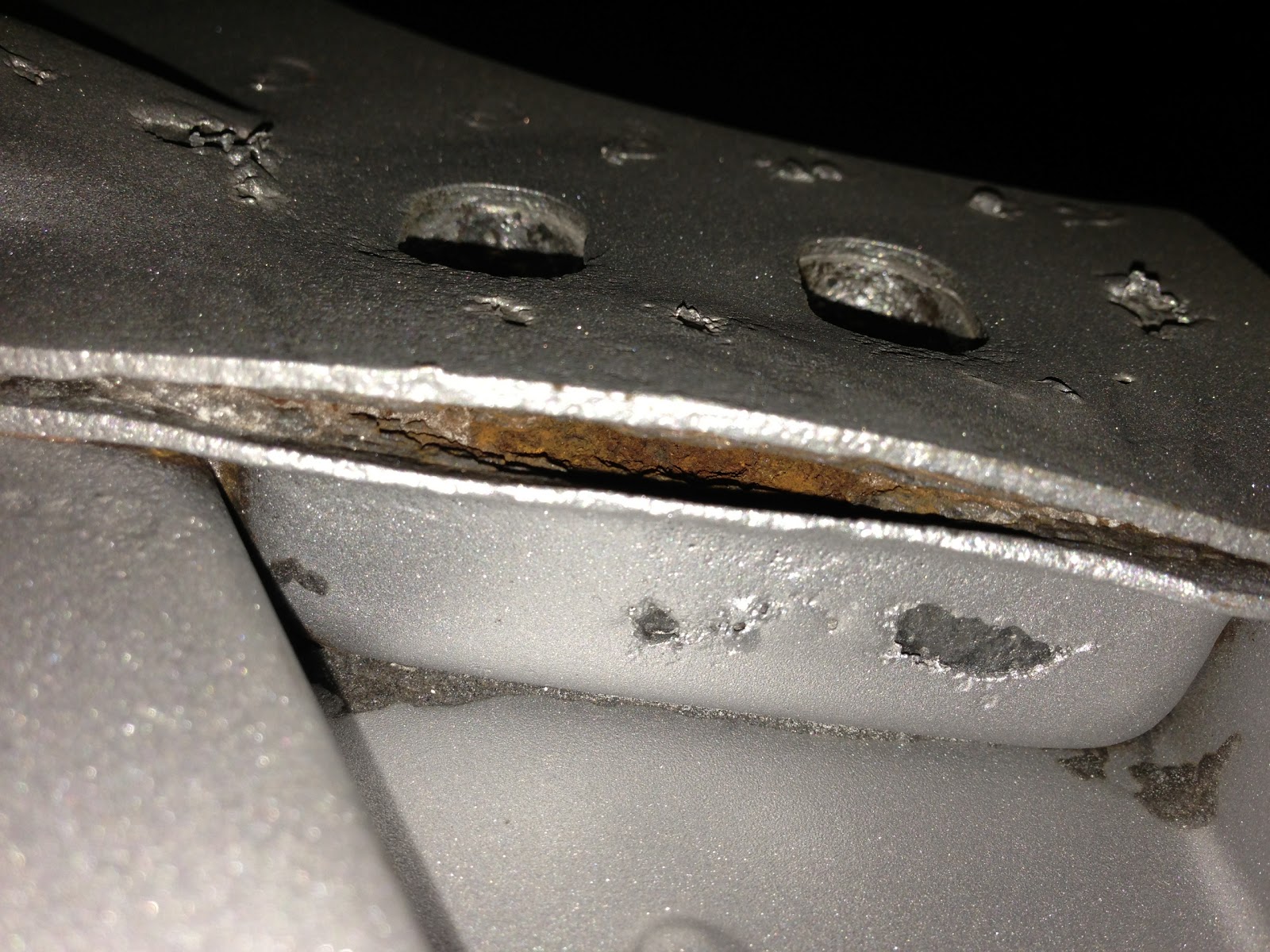 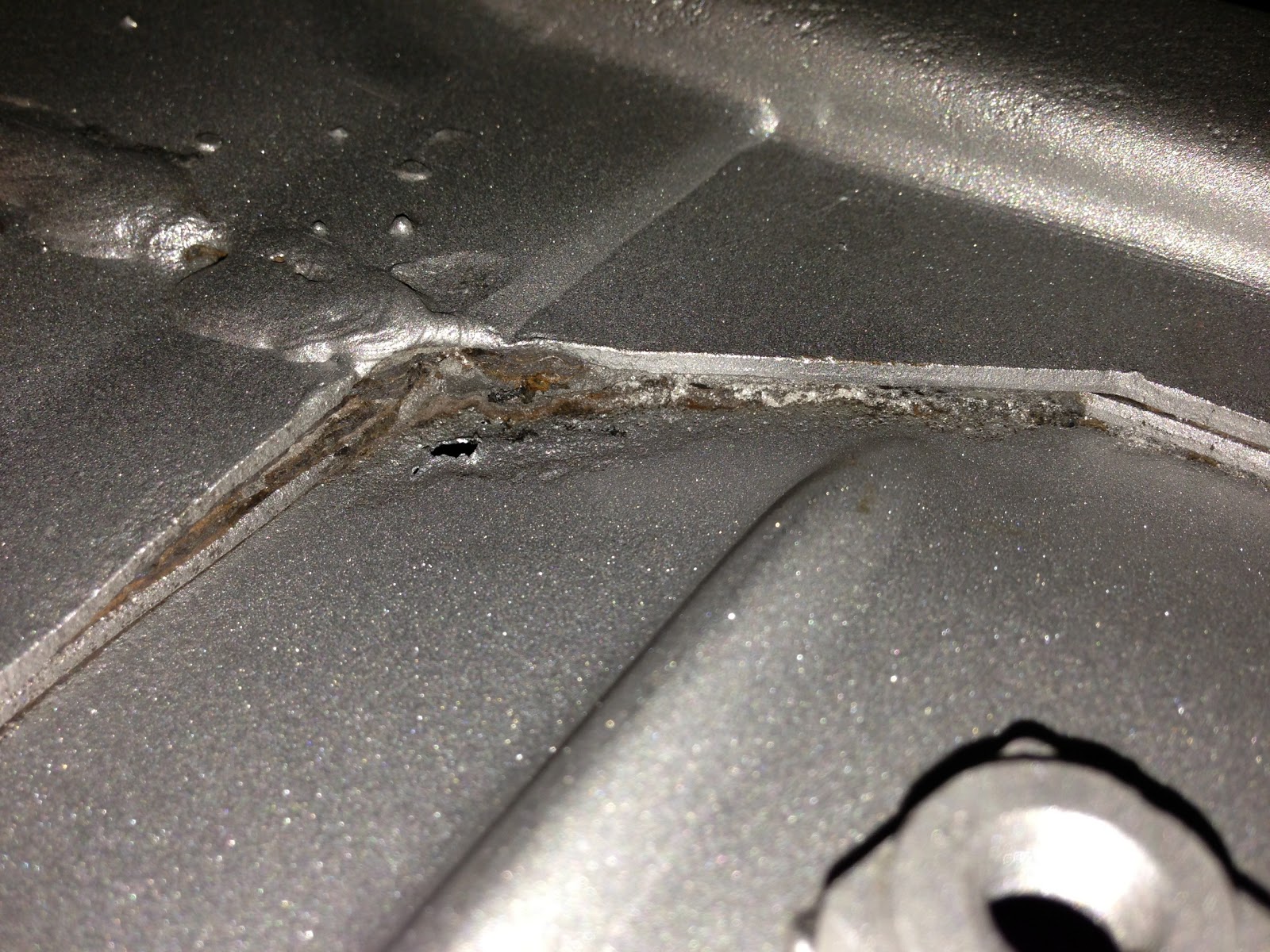 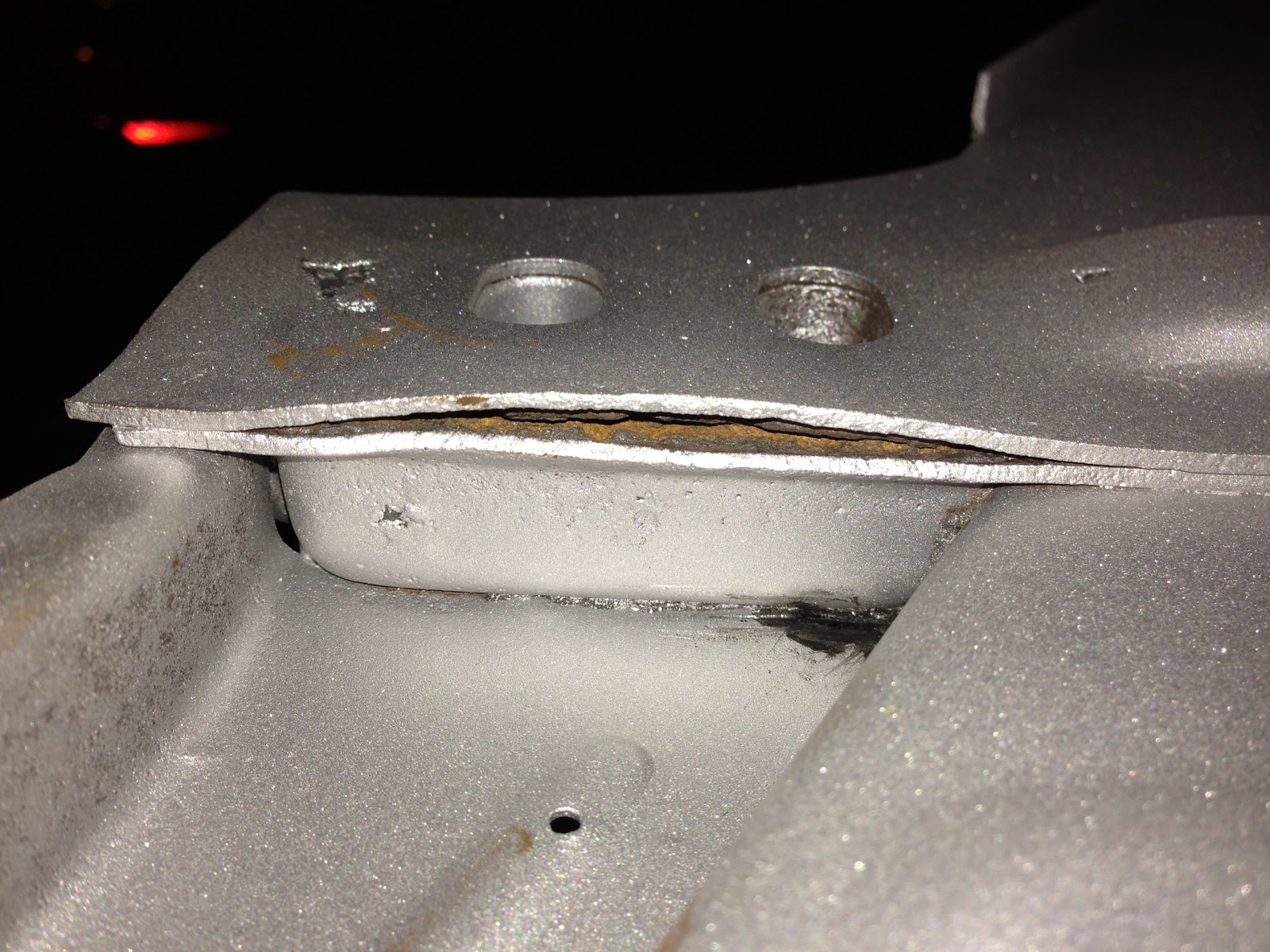 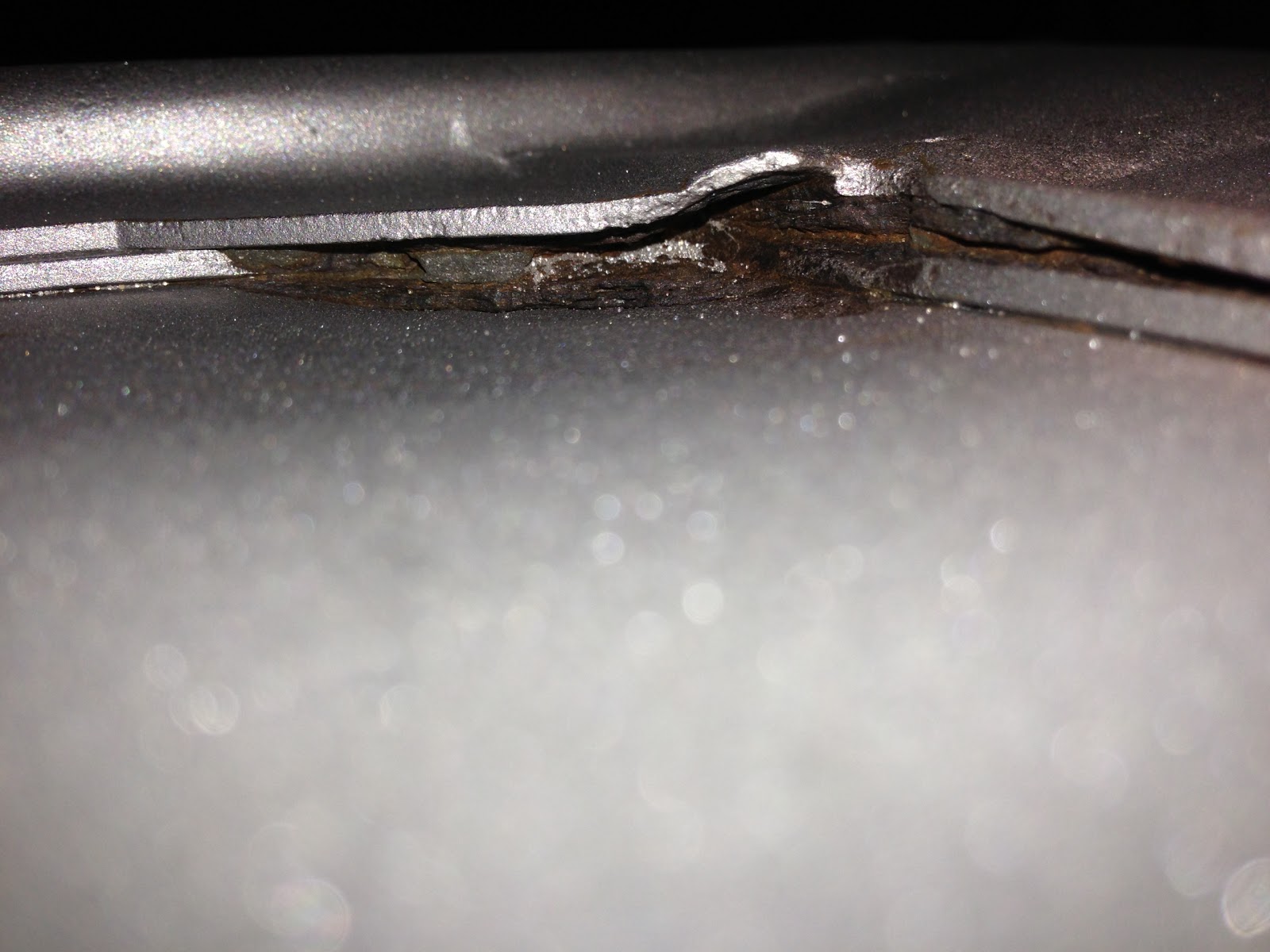 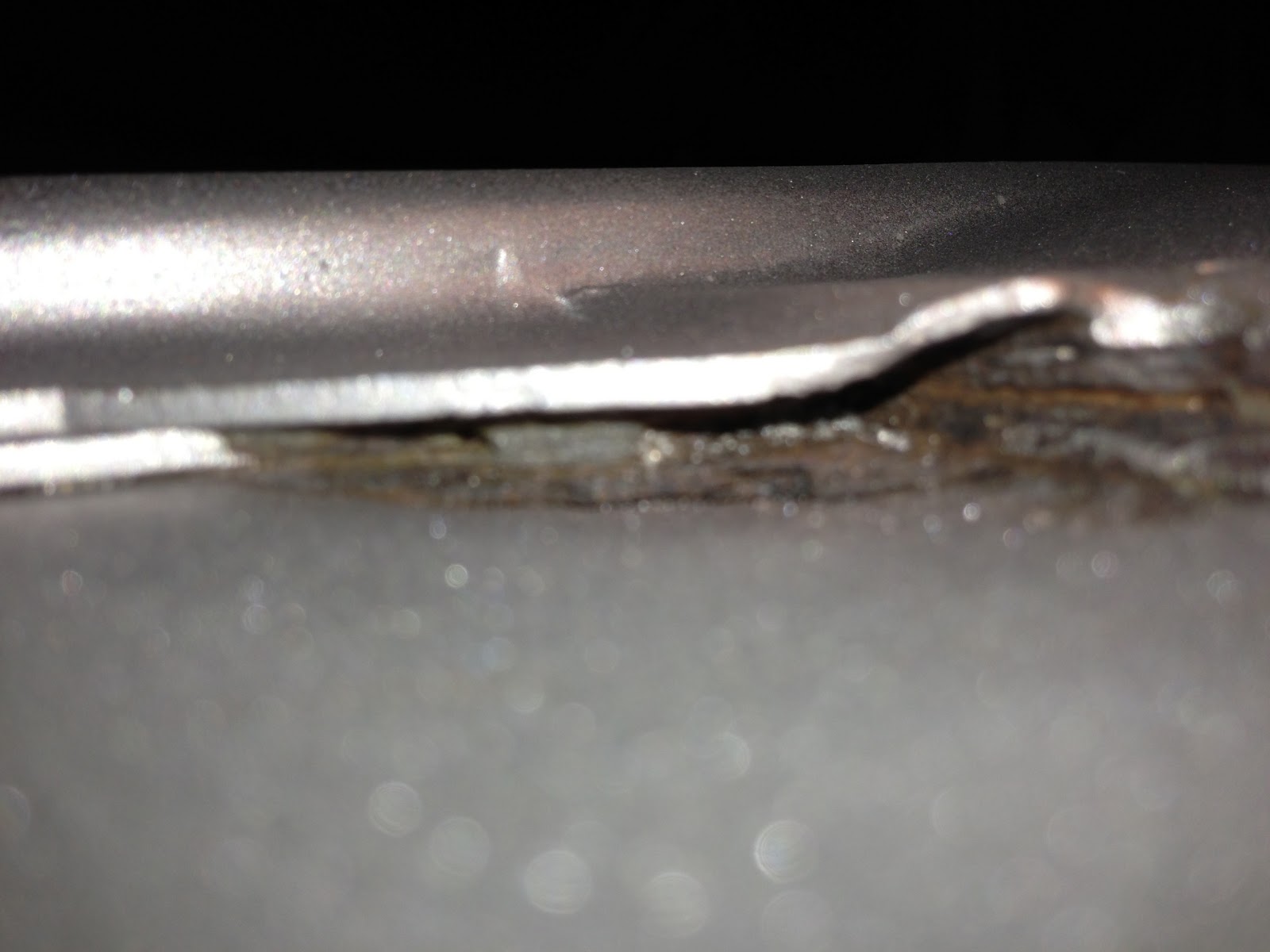 I am going to try and get original VW metal to do the repair for the battery section and should be able to adapt a driver's side for a passenger side repair panel under the battery.  It's a relative small size even though the entire pan shape is different.

Tomorrow, the paint should be here but I'd like to get a handle of what I'm going to do first before I go blazing into the paint project.  I'll see what some of my advisers say.  Stay positive!